The Expected and Unexpected Uses For Smoke Eliminators 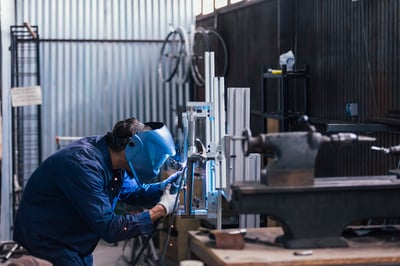 You may have considered some of the more obvious uses for a smoke eliminator. For example, installing a smoke eater in a smoke bar or lounge, even if it has decent ventilation, makes sense when you want to provide a great atmosphere. But there are other important uses for smoke eaters, too.

Anywhere that smoke is present, an environment is created that makes many people uncomfortable, and that can impact many people’s health. Removing smoke, then, is no joke. Not only can it affect your business if things are too smoky, but it can prove to be harmful to yourself and others.

Let’s explore the expected—and the not-so-expected—uses for a smoke eater:

The least expected reason to consider a smoke eliminator, is to combat inhaling the smoke from forest fires. Last year, forest fires were responsible for burning over 8.5 million acres of land within the United States, affecting the air quality for millions of additional acres as well.

Widespread forest fires in California affected the air quality in all of California, as well as several neighboring states, and even parts of Canada. And living in these areas puts people at risk of some of the effects of long-term smoke exposure. The smoke created by forest fires contains harmful toxins.

In fact, smoke from pinewood can cause certain cells to mutate, which is an indicator of the development of cancer. Exposure to forest fire smoke can also cause pulmonary disease as well.

Even short term exposure can cause your eyes to water and your chest to feel tight. Your pulse can race, and inhaling smoke can lead to wheezing or the onset of an asthma attack. The smoke from forest fires that hangs in the air can create serious health issues.

Children, people who are pregnant, the elderly, and those with heart and lung issues can be majorly affected. Even when the air looks clear, there are tiny particles that remain in the air, which can result in bronchitis when they're breathed in.

So what can you do about this? We’ve all seen the images of smoke hanging in the air after last year’s forest fires: this smoke is even visible from space. And we certainly don’t want to breathe in this smoke for any extended amount of time.

There are steps we can take to control the airflow in our homes and indoor spaces when forest fires happen. However, a smoke eater is the best way to make a huge impact on the overall air quality inside. You may even consider an air purifier to help with air sensitivities and other health issues, but a smoke eliminator is a great step to removing smoke particles so you can breathe easier—both literally and figuratively.

An unexpected, but still very necessary, use for a smoke eater is welding. Fumes generated when welding are not just unpleasant; they can be downright toxic. The requirements for ventilation in any space where you are welding mean that natural ventilation is only acceptable with the following stipulations:

These requirements can be hard to achieve. Just the square footage requirement alone means that you most likely are not able to rely just on natural ventilation to sweep away toxic welding fumes.

What you need then is a smoke eater, to pull in all these harmful fumes and provide a safe workspace. When you don’t have 10,000+ square feet of space for each worker, our smoke eaters can help keep your workers safe and healthy.

We’ve said it before: Anywhere someone lights up inside, you need a smoke eliminator—even if the whole point of the establishment is to enjoy the smoke. Even in a cigar lounge where you want to be able to take in the scent and savor your cigar, you need a smoke eliminator to keep patrons and employees safe. But you shouldn’t just get a smoke eater because it provides safety; it’s actually creating the perfect cigar lounge environment for your guests.

Imagine if a cigar lounge was filled with too much smoke, or the air began to feel and smell stale because of the smoke that remains when there’s no proper ventilation and no smoke eliminator in use. A smoke eater can leave the space with just the right amount of that smoky smell in the air without becoming too overpowering.

A smoke eliminator is a great way to remove smoke from the air and remove the smoke in any indoor space, whether that’s your home, your workplace, or business like a cigar shop, grocery store, restaurant, or retail store.

Want to learn more about how a smoke eliminator can impact your overall air quality, whether that’s to provide a great atmosphere, a safe workspace, or a refuge from forest fire smoke?Download our Smoke Removal eBook and take the first step towards a smoke-free space! 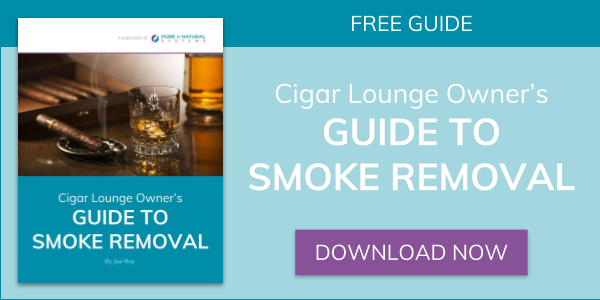 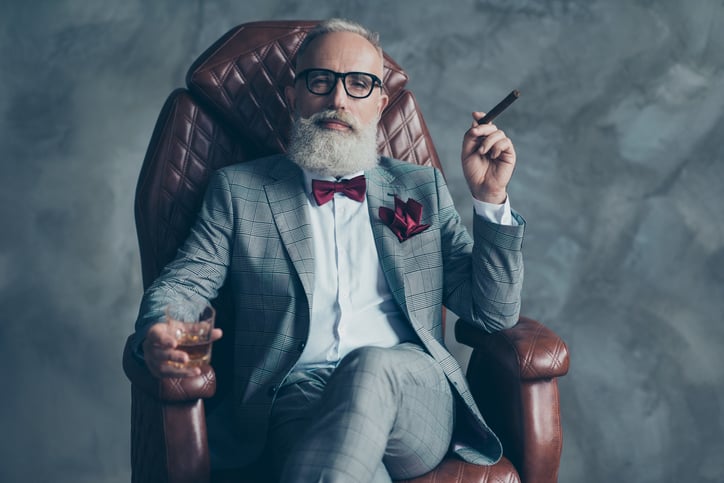 If you are opening a cigar lounge, you want it to be a place cigar enthusiasts will have a great experience. You want patrons to feel relaxed and...

What Do You Need to Know About Smoke Eaters?

Smoke eaters are essential for any business that needs to create a comfortable indoor environment and protect workers and patrons from the byproducts...

How to Remove Smoke Smell in 5 Easy Steps

A lingering smell of smoke in a room can be a pleasant experience for a cigar lounge, bar or other smoke-friendly business. But when the lingering...