The Cannabis Industry Grows Up: Pros & Cons of Vertical Farming 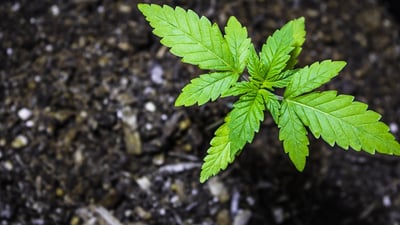 Do you know what the most valuable element in any commercial cannabis growing operation is? If you said efficiency, then here's a gold star for you.

Producing more with less is always on the minds of growers and investors alike. Recognizing waste as an opportunity to improve is the first step toward building a streamlined business well insulated against any demand changes in the marketplace. But what can you do to increase yields if you’re maxed out on floor space with best growing practices already in place?

Nowhere Left to Go but Up

If garden space is limiting your potential production, then you might want to consider vertical farming which takes advantage of the space between the floor and ceiling to increase active garden space. Think of it like adding a second floor to a house: you don’t increase the foundation’s footprint, but you effectively double the usable space. Generally, there are two versions of vertical farming with different purposes for each.

This is usually a prefabricated growing system where tubed lights are run vertically on chains in the middle of a circular chamber with plants covering the walls. This system is meant to make the most of used energy and increase the canopy’s light absorption. The primary benefit is that you’re not trying to force light in any single direction because you’re putting plants on all sides of the bulbs. It also eliminates the conversion of light photons into heat which happens when light bounces off a reflector or other non-plant surfaces. When the lights are properly situated in air-cooling tubes, the plants can be surprisingly close, sometimes even just inches away from the lights.

This type of system is most frequently used by home growers and is not generally found in a commercial environment.

Potentially the most practical vertical system for commercial operations, growing tables are stacked on top of each other to double or even triple garden space and lends itself to the “Sea of Green” concept made popular by hydroponic growers. Necessary lighting is placed between each tier of plants which can create a few challenges. Because heat rises, it’s important to make sure we’re not stacking too many tiers and creating excessive heat at the top. For this reason, it’s often recommended to run no more than two or three tiers of tables.

The biggest disadvantage of stacked tiers is the loss of light intensity. To reduce heat from High-Intensity Discharge (HID) lighting, many growers turn to LED lamps. While ideal for size, energy usage, and less heat produced, the spectrum and strength of light are much lower than HID units which will greatly impact yield per plant. However, as LED lights continue to improve spectrum and intensity output, the overall yield efficiency should also improve.

The second biggest problem is bulb-to-canopy distance. In standard room and large-format rack systems, lights are hung on adjustable chains to maintain an even bulb-to-canopy distance throughout. In a tiered system, lights are stationary, so care must be given to ensure lights are cool to the touch to prevent plants from burning themselves as they grow upward. Due to this, it’s best to focus on strains that grow short and squat with stationary lighting systems.

Is It Worth It?

If you’re already up and running, it might not make the most sense to retrofit your entire operation. But if you’re just getting started, planning for ceiling-to-floor space efficiency might be very attractive. You could also consider running a mixed setup where your seedlings and vegetative stages are vertical and your flowering plants then occupy a space that’s two-to-three times larger than your seedling/vegetative rooms in a single tier of tables.

Here’s a list of things you should consider when deciding if going vertical is right for you: 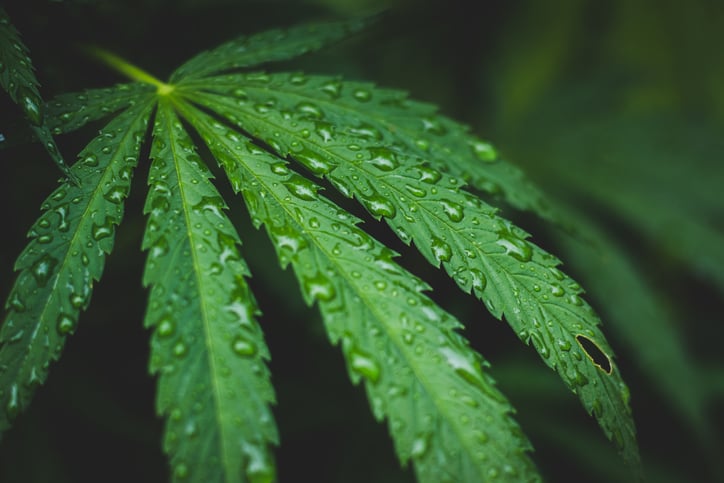 Are You Using The Right Grow Tent Dehumidifier?

Whether you’re a novice or an expert marijuana grower, you should know that climate control is vital for cultivating healthy, quality plants. This... 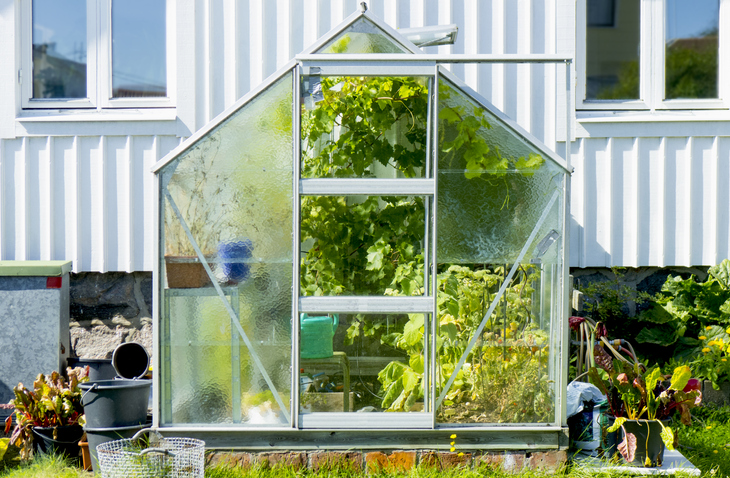 Why You Need a Grow Tent Humidifier

With more and more states throughout the US legalizing marijuana, the market for cannabis products is exploding. Consequently, many individuals are... 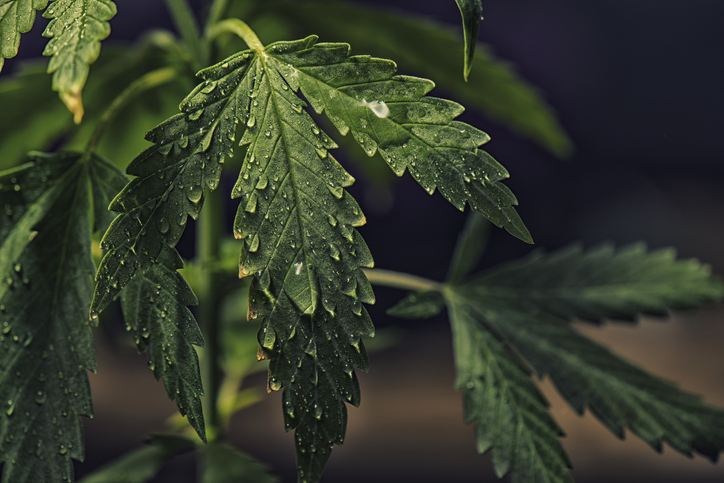 How to Lower Humidity in Grow Room Set Up

Ask any experienced grower and they’ll tell you the most important factor in growing top-quality cannabis flowers is climate control. Made up of...