The Truth About Ozone 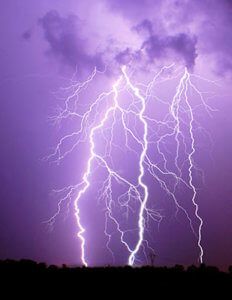 Don't Be Afraid of Nature's Most Naturally Occurring Air Purifier

OZONE is perhaps the most misunderstood element in the air we breathe. On one hand, news stories tell us that it's dangerous and can cause harm to our lungs. On the other, we're told that it has the potential to be the greatest natural purification element we have. The truth is, ozone is nature's air purifier! Ozone is one of the most natural elements available for removing unwanted mold, mildew, bacteria and odors. (Keep reading to find out why Ozone gets a bad rap in the news...)

The Creation of Ozone

In nature, ozone is created electrically during active lightning storms. The electrical discharge creates that sweet smell that we recognize as clean air. It's reminiscent of the fresh smell of laundry hung outside to dry. Ozone is also created by the action of nitrogen oxides and ultraviolet light from the sun. Anywhere in nature that hydrocarbons exist with strong sunlight and moisture, ozone will occur in some quantity. Areas that are considered the most healthy vacation spots in the country also have some of the highest levels of naturally occurring ozone.

Ozone (O3) contains one more atom than pure oxygen (O2). This third atom is unstable, which means that the element readily decomposes or changes into another compound. In this case, the third atom detaches itself from the molecule and re-attaches itself to odors, bacteria, mold, mildew and fungus -- allergens that can cause respiratory infections in birds and humans.

Purification occurs when the third, unstable atom attaches itself to a pollutant, causing permanent oxidation. In other words, it breaks down the polluted molecules into harmless compounds such as water vapor and carbon dioxide. Low-level ozone is an excellent method of eliminating unpleasant odors in the air, destroying pollen and even killing bacteria that may be floating in the air. What's left is pure oxygen. Because of this reactivity, ozone must be replenished continually. If no pollutant is present, oxidation takes place within the ozone molecule itself--the third atom makes the molecule unstable, causing the ozone to revert to pure oxygen within a period of 20 to 50 minutes.

Typical Applications of Ozone include;

Why has ozone been given a bad name?

On hot summer days, we hear news reports of "Ozone Alerts", "Smog & Air Pollution". The reason ozone concentrations hit high levels in polluted areas is due to the fact that it's a byproduct of the sun's rays coming in contact with hydrocarbons. This is the sun's way of trying to neutralize the pollutants. In which case, where the hydrocarbon level is very high, the ozone concentration also becomes higher.

It's much easier to measure ozone concentrations than it is hydrocarbon concentrations, so ozone gets the bad name - even though it is the hydrocarbons that are the real problem. Most ozone air purification systems are designed to produce ozone in levels of less than 0.04 parts per million (OSHA recommends less than 0.1 ppm, while the FDA recommends .05 ppm).

But as is the case with just about every other chemical element, ozone has its range of effects, from no effect, to useful effect, to hazardous effects. Another good example of this is table salt.  Salt provides essential fortification for nerve cells and the kidneys, and prevents heat stress disorders at lower concentrations.  However, at higher levels, salt can result in hypertension and cardiac failure.

Ozone can only be harmful when occurring at extremely high concentrations. However, at lower levels it serves as a powerful purification element with no harmful side effects.

Coronavirus preventatives, cures, and disinfectants are around every corner, but which ones are actually based in fact? Researchers are scrambling...

There is definitely a right way & a wrong way to reopen your dental office during COVID-19. You must straddle the line between keeping patients and... 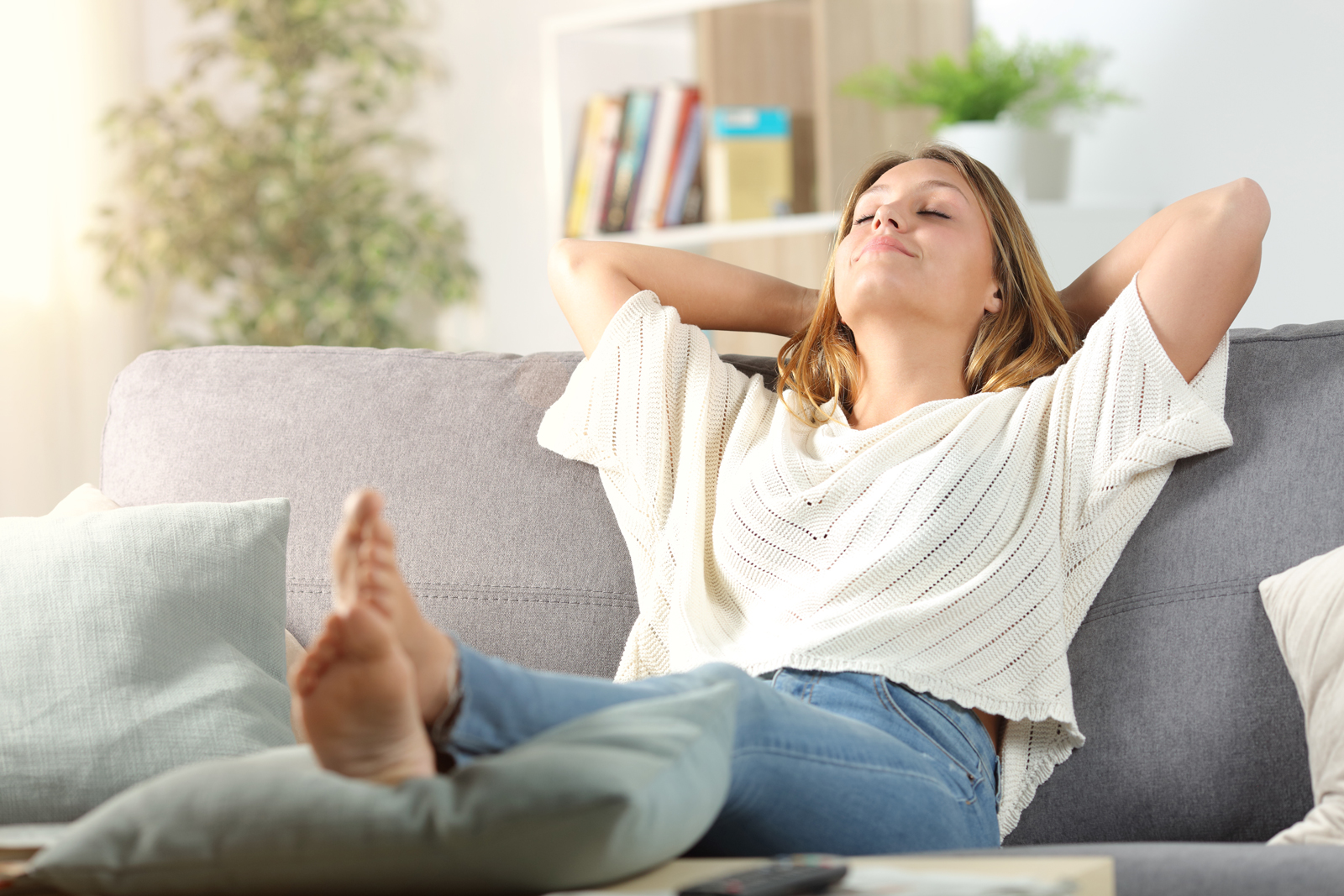 Many people are feeling an elevated level of anxiety right now. The fear of coming down with COVID-19 has increased as the virus has become...